Manilva - one of the nicest towns on the Costa del Sol 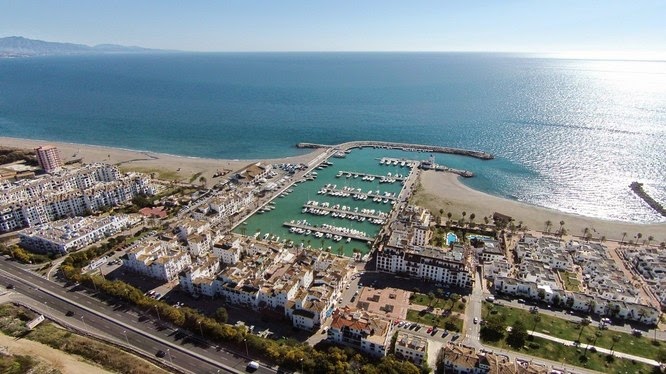 Manilva is situated about half way between Gibraltar and Marbella. It is set in perfect location, close enough to the Coast’s busier tourist centres, but far enough from the throng of the holiday resorts.
Within the municipality of Manilva there are several communities. The white village of Manilva itself is located a few kilometres inland from the little fishing village on the coast known as Sabinillas. To the west of Sabinillas there is a quiet yachting marina called Puerto Duquesa with its surrounding residential area and golf courses. To the west again is another small fishing hamlet called Castillo de la Duquesa after the castle still found there. West along the coast there are various housing developments as far as Punta Chullera. Once a typical Spanish fishing village, the Manilva of today has grown into a vibrant town full of restaurants, bars and shops. It has a predominately Spanish population with an ever expanding expat which both live and work side by side very well. 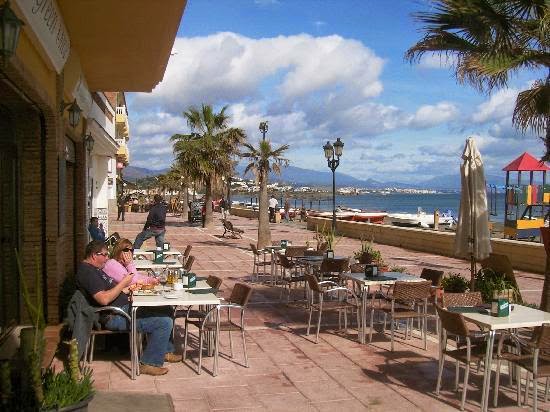 Weather here is beautiful with over 300 days of sun a year. Any time of year is good for visiting this area. Manilva provides something for everyone, from those that enjoy relaxing on the beach to others that prefer exploring Andalucia’s rich landscapes, flora and fauna. 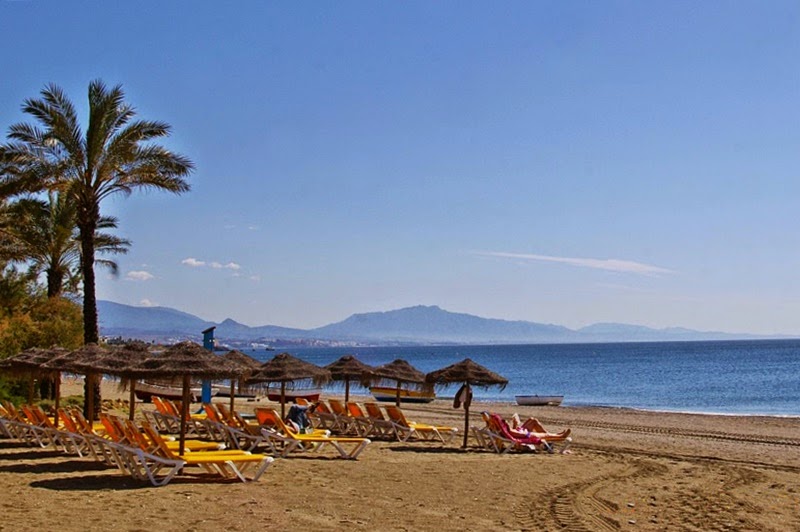 The award winning (blue flag) beaches stretch for miles and miles. They are ranging from the low cliffs and rocky coves in Punta Chullera to the wide sandy beaches that are spread around the fishing village of Castillo, the Marina at Puerto de la Duquesa and Sabinillas. 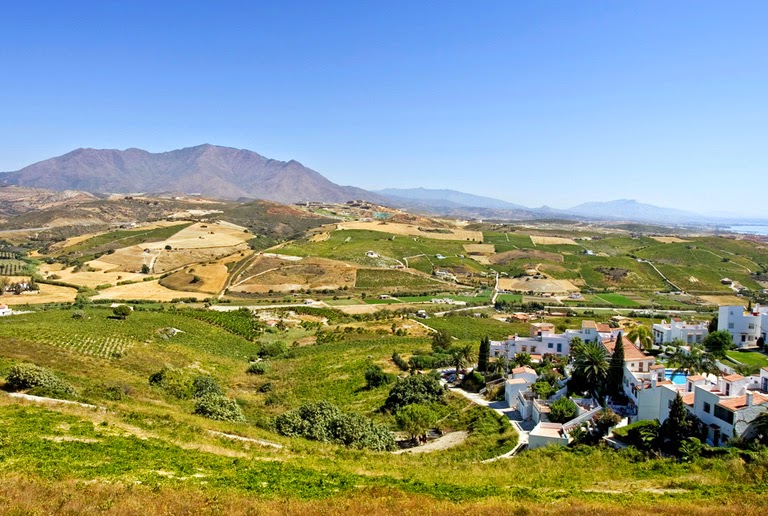 The essence in this distinction is that the area retains a vast amount of unspoiled natural scenery and authentic local character: acres of vineyards, verdant countryside and rolling hills. 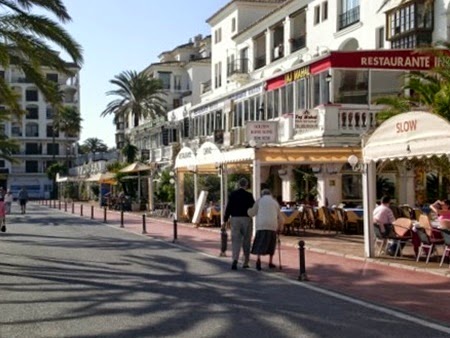 The attractive promenades encircling the port of Duquesa offer a variety of international restaurants with a vast choice of eating and drinking options including French, Italian, Chinese, Indian, Thai and, of course, Spanish with its fresh, local seafood and tapas. The cuisine of the area is typically Mediterranean: simple and healthy, with ample use of olive oil and fresh fish and seafood. 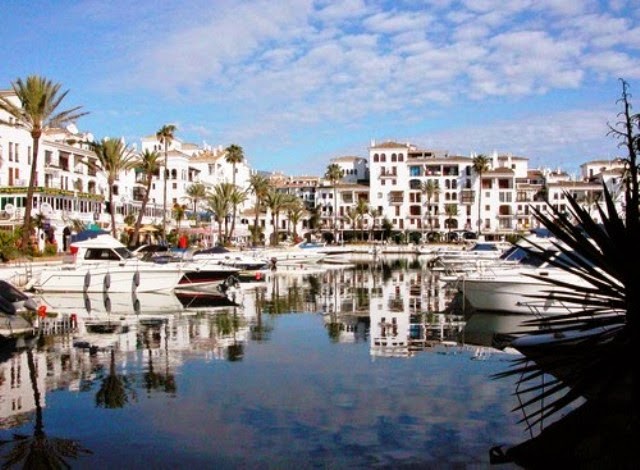 Puerto de la Duquesa really is the Costa del Sol’s best-kept secret. This beautiful marina is a peaceful place with the perfect combination of Mediterranean light, recreational boating and the traditional sight of small fishing boats setting out each morning. You can find here numerous activities such as scuba diving, jet boat rides, dolphin watching, and of course deep sea fishing. 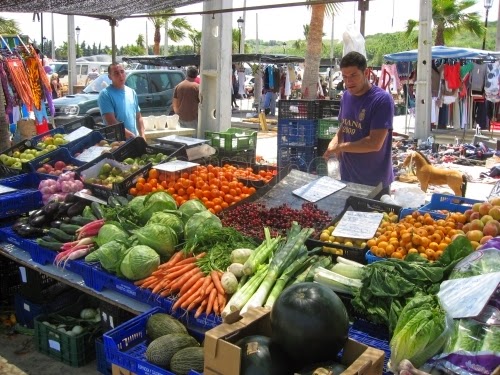 In Sabinillas every Friday and Sunday takes place a large local market. It has a great selection of goods on offer: fresh vegetables and fruits, herbs and plants, colourful ceramics, Spanish linen, cheap clothing and shoes, jewellery and much, much more. 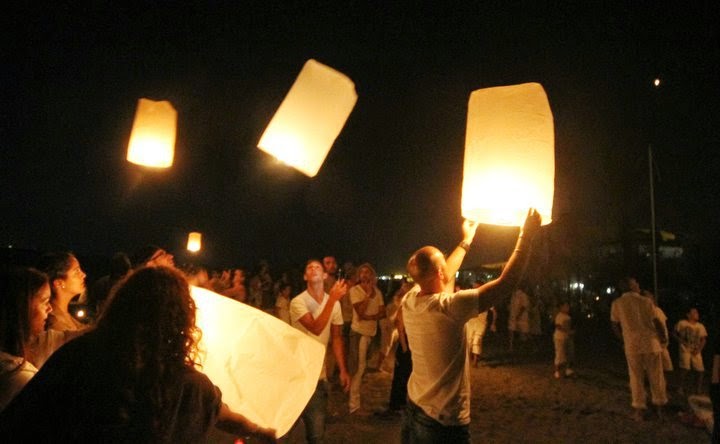 Also festivals and fiestas are abundant throughout the course of a year. The most extravagant of these is San Juan which takes place on the 23rd June and attracts many visitors as the light from the numerous bonfires illuminate the sky of the shortest night of the year thus signalling the arrival of the summer solstice. A huge firework display and many rituals also take place on the beach. 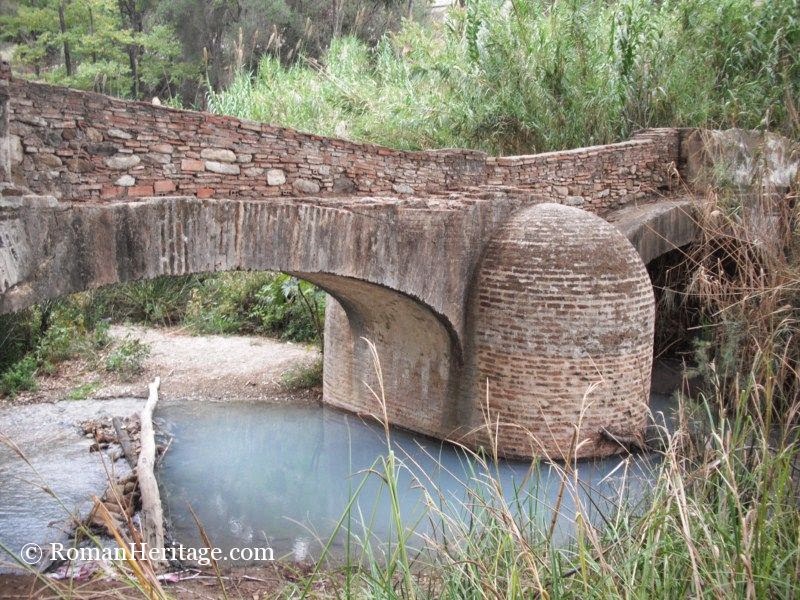 One of Manilva's oldest attractions is the Hedionda Roman baths. Dating from 1st century BC it is rumoured that the mighty Julius Ceaser himself regularly took to the waters and cured himself of skin complaint, during his time as acting governer in Southern Spain. 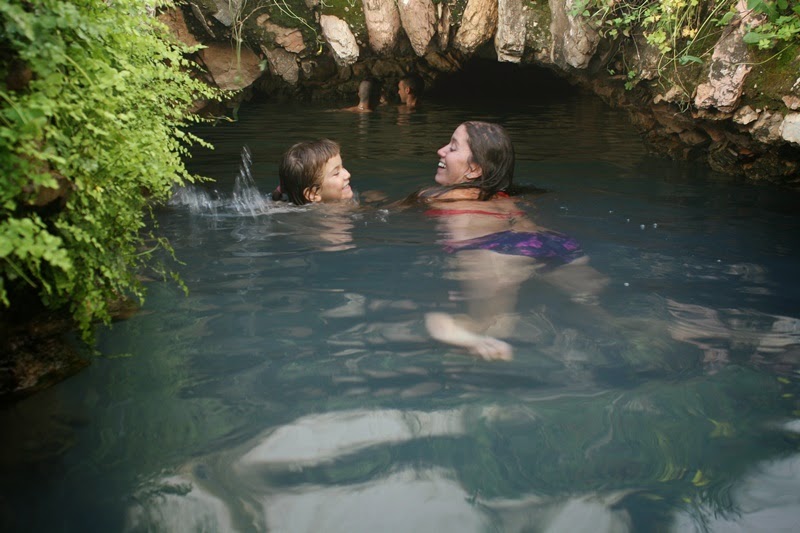 The bathing structure itself consists of a small chamber with steps under an archway and tunnel which leads into much larger inner chamber. The water here is quite high in sulphur turning the waters a milky white colour. Sulphur can be great for skin complaints so it is worth to plunging into the murky health-giving waters of the baths. 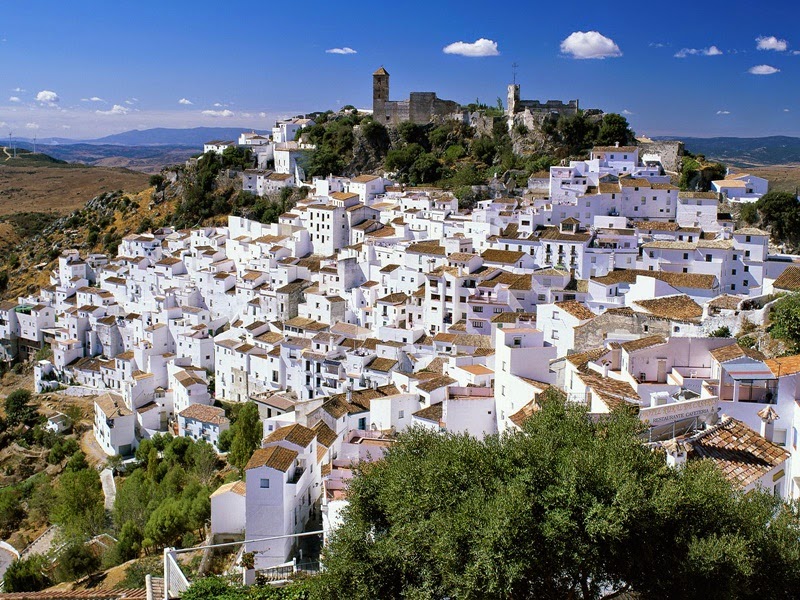 If you are feeling full of energy you can walk from the site all the way to the hilltop village of Casares. You will find some lovely scenery along the way as well as some interesting examples of Roman masonry and an old but recently restored single arch aqueduct which examples of both Roman design and Moorish restoration. 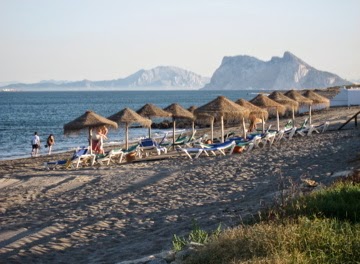 Manilva is excellently situated as a base from which to explore all that Andalucia has to offer, from its picturesque White Towns and Villages nestling in the region's mountains, to its historic cities such as Seville, Malaga, Granada and Cordoba. The municipality is also just short hop across the Strait of Gibraltar from continental Africa, namely Ceuta and Morocco.