Andalusia has attracted over the last decades artists, royals and dignitaries from around the world. You’ll find frequent sightings of the rich and famous who were born here, live here or holiday here throughout the year.

From the early days when Audrey Hepburn and Cary Grant could be spotted chatting over breakfast in Marbella to the current batch of publicity-hungry reality TV celebs routinely spotted falling out of clubs, the trend shows no sign of abating.

If you’re in the right place at the right time, there is a very good chance you will bump into a very familiar face J

1.   CELEBRITIES THAT WILL BE on costa del sol THIS SUMMer

2. CELEBRITIES who have a house in costa del sol 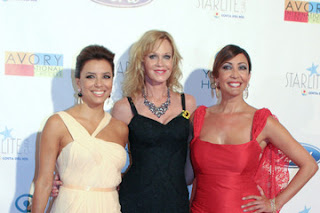 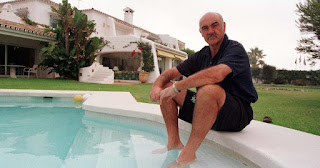 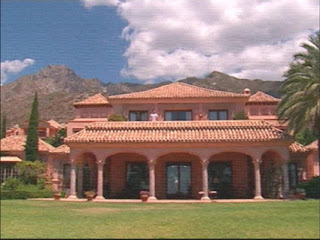 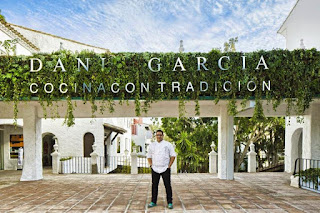 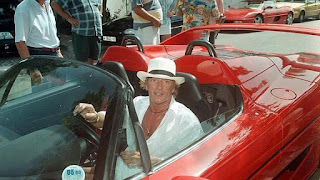 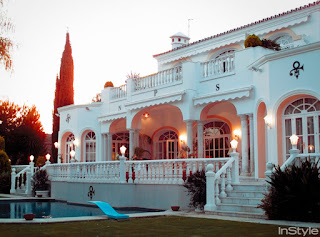 3. CELEBRITIES THAT HAVE RECENTLY VISITED andalucia