Things to Do in Costa del Sol - Places of interest

The Costa del Sol is known for its great beaches and lively night spots, however, there are also plenty of attractions and things to do during holiday. We have put a list of 10 top places to visit and see. This is by no means a complete list of everything that is available, but it is what we feel the major attraction in the area. 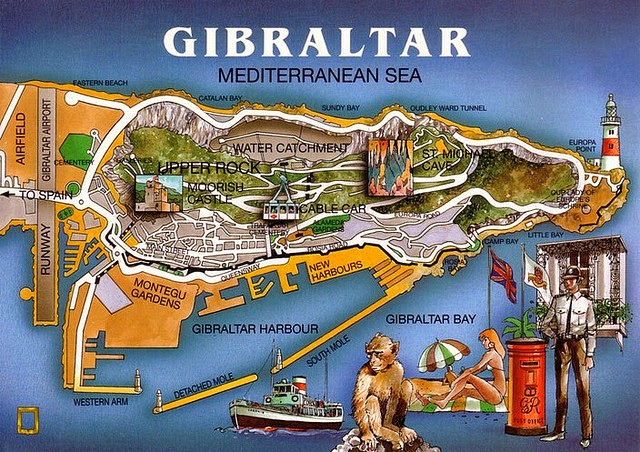 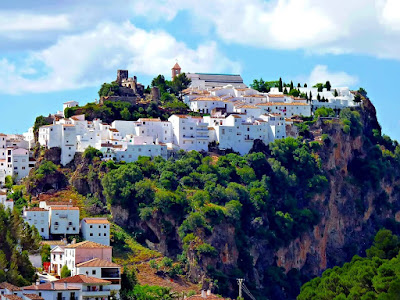 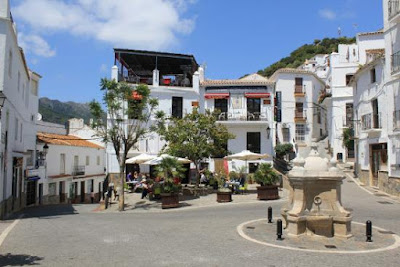 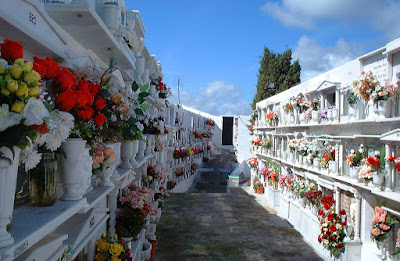 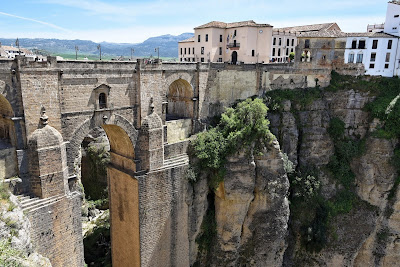 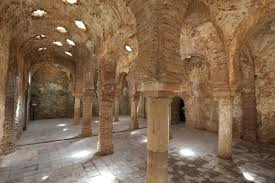 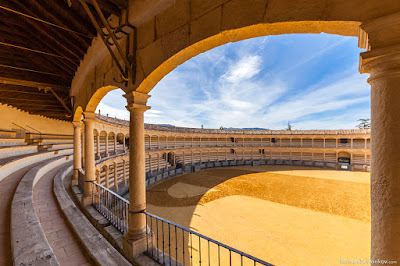 4. Hedionda Roman baths - Dating from 1st century BC it is rumoured that the mighty Julius Ceaser himself regularly took to the waters and cured himself of skin complaint, during his time as acting governer in Southern Spain. 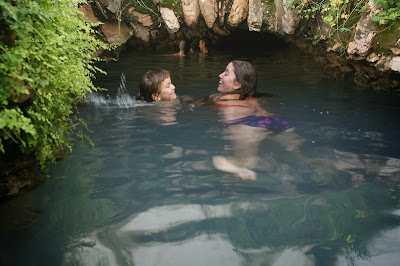 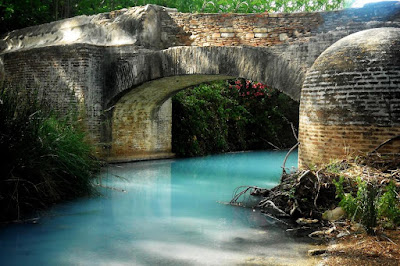 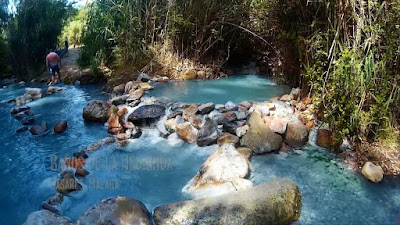 5.  La Duquesa Castle or Sabinillas Fort, in Manilva – the 18 century fortress built to defend the  area from the continual pirate incursions. 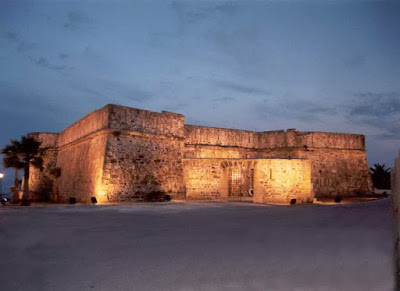 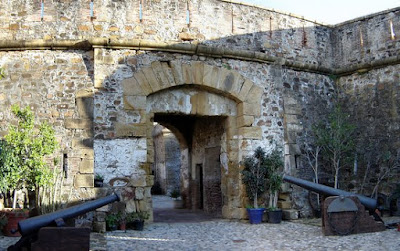 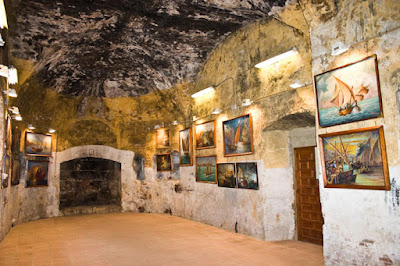 6.  The Roman Theater and the medieval Alcazaba Castle, in Malaga – two of Málaga’s most impressive historic landmarks. 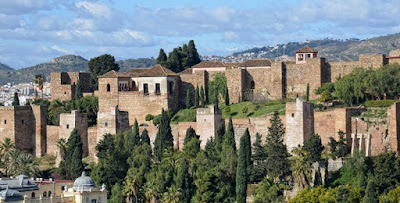 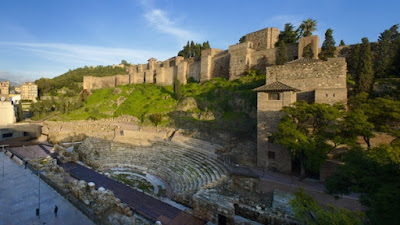 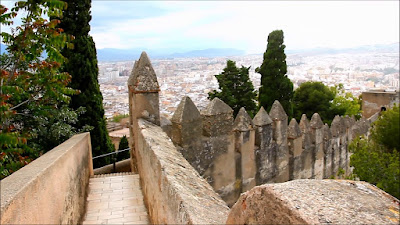 7. Cathedral-Mosque in Cordoba - there is also the Jewish quarter, the synagogue and much more places to see. Discover the historical centre of Cordoba, declared World Heritage Site by UNESCO. 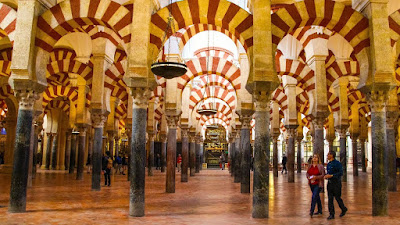 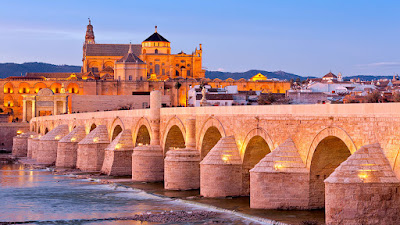 8. Alhambra Palace and Gardens - Alhambra is a UNESCO World Heritage–listed palace and fortress well known for its Moorish architecture. 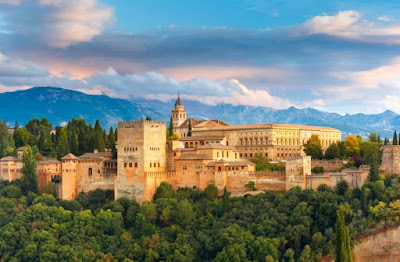 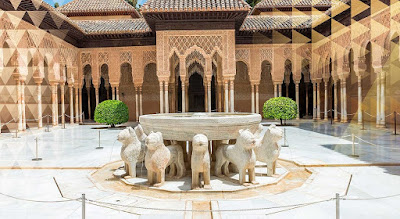 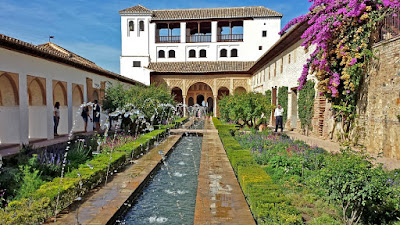 9.  North Africa - take a day trip to Tangier (Morocco) from Estepona, Gibraltar, Algeciras or Tarifa, or stay overnight. Hunt and haggle for bargains in the souk and colourful bazaar. Casablanca should also be on your list. 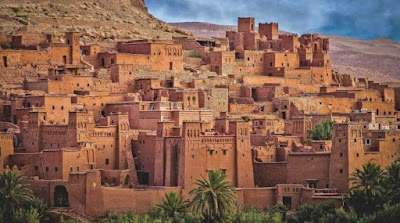 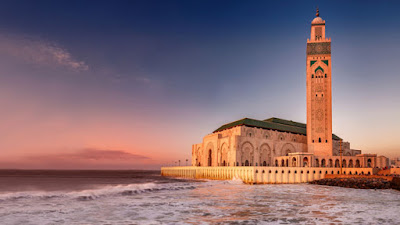